With technology changing every industry on the planet, computing knowledge has become part of a well-rounded skill set. But just half of all schools offer computer science! Dobra novica je, da smo na proti, da to spremenimo. If you heard about the Hour of Code last year, you might know it made history. 100 million students have now discovered how accessible and fun computer science can be by doing just one Hour of Code. 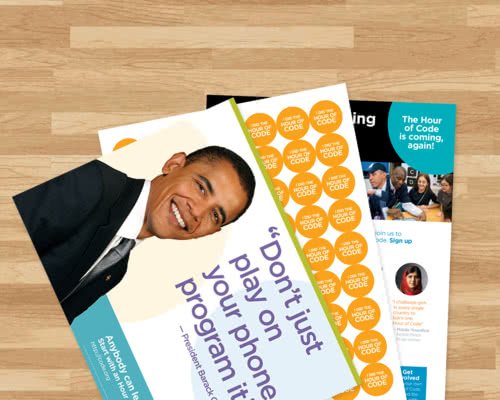 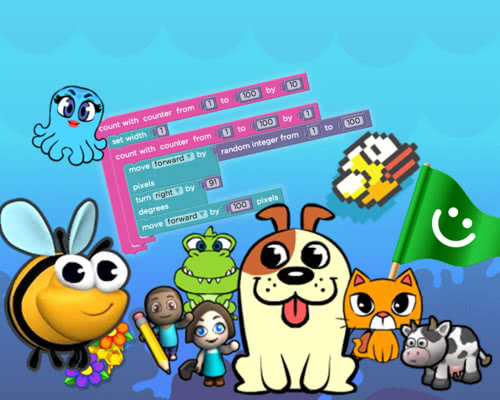 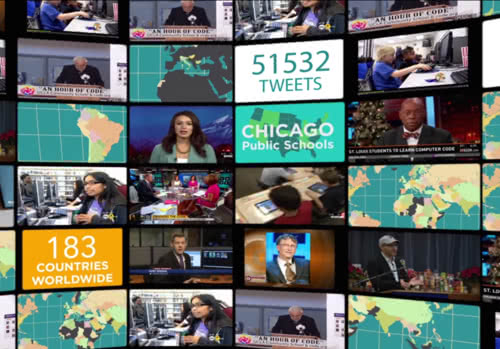